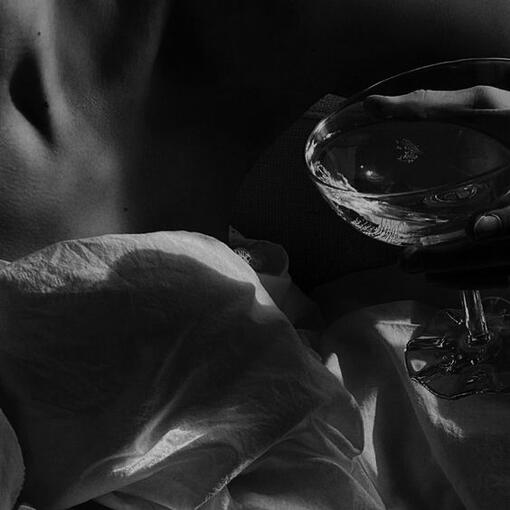 Carrd is under construction.RULEStws in regard to the museDepictions of manipulation, vulgar language, unhealthy coping mechanisms and communication. Sexually explicit content, graphic references to character trauma, violence, and overall adult content.Admin is 21+ OOC, I do not interact with minors due to the nature of my account.Keep OOC and IC separate. My muse isn't nice to everyone, he has a backstory that explains his motives. This is characterization. If you message my muse without reading my card information, or my roleplay wiki information, then that is not my responsibility.If you DM me, I assume you are consenting to interact with my rules in mind. Don't ignore the fact that my character is a character, and don't bring me into an issue that arose between our fictional characters.If you have questions or concerns about a roleplay interaction, feel free to clearly label it under OOC (/ or other dividers for clarification) and discuss it with me as a mun.I won't even respond if you purposefully mix real life with fiction. 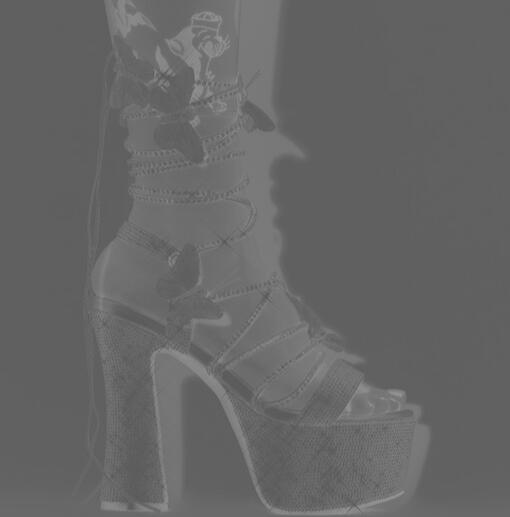 An elusive nymph with a hidden nature, Gu is a mysterious creature with ambiguous morals.Greed paves the way to power, but lust is the downfall of man.Naiads were once assaulted, taken without question by higher gods who held no doubt that every being that walked on the Earth belonged to them - no remorse,
no vulnerability, only power.In the end, he decided he would not be subjected to any will but his own no matter what it cost him. 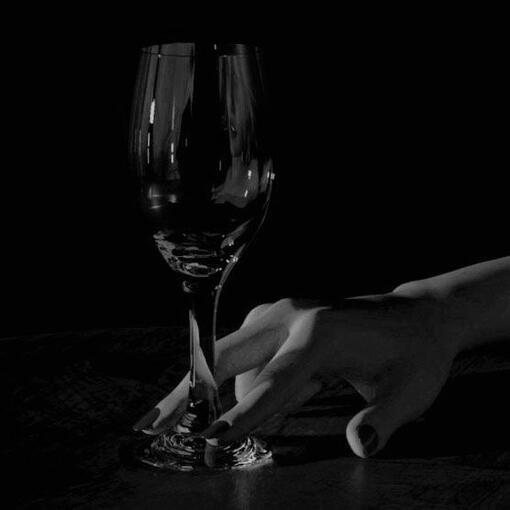 Gu has some particular interests but always becomes wildly enthralled with those he finds himself attracted to, if even for a short while.He is an entirely a chemistry-based individual, who finds passion to be the main aspect of a successful sexual relationship. If he doesn't feel a click, he may not be receptive to sex.If he isn't necessarily attracted to one of his partners sexually, but only romantically, he is usually very honest about this and will seek out other relationships to fulfill his needs; but it isn't a deal-breaker.He has no preference for a position, or gender identity when attracted to another. He likes strong energies and unique people, the rest is irrelevant.He's also very private about his love life, it's very hard to tell who he's involved with unless it comes directly from his mouth.

At his core, he's learned that he's a romantic.His favorite encounters have been the ones that have been strangely intimate, he often writes about his lovers to feel closer to them. He has hundreds of secret poems and letters he's never shared with anyone.He sketches the people he holds secret attractions to often, and he prefers to admire them quietly for as long as he possibly can before confessing his desires. There are many people he wants to sleep with, but he's also the kind of person to enjoy simply being around those he likes even if nothing physical comes out of it.He really enjoys looking at attractive people - their hands, their throats, and their lips. He could do it for hours.Despite harboring these thoughts, he's barely capable of confessing how deeply he cares for another without coming across as disingenuous.

Gu identifies as a bottom, but he might be lying.It's very, very unclear what he prefers despite his willingness to identify as such.As far as dominance, he's usually the one to initiate or to flirt if he wants another. He enjoys calling the shots, and he enjoys power struggles. If he had to define himself as dominant or submissive, he'd say he was dominant but willing to submit if he trusted his partner enough to do so. He finds it extremely hard to be open with partners he doesn't feel secure with, intimacy doesn't come as easy if his partner doesn't make him feel heard and safe.When the chemistry is good, however, he tends to go into the headspace of wanting to do any and everything he can to please his partner, dominant or not. He's extremely aggressive about his affections and tends to keep his lovers in bed for as long as he possibly can, solely because he wants to be the best for them.He's not very interested in sadomasochism unless pre-discussed, and he reacts violently when his consent isn't asked for or breached before introducing scenes or play. He's wary of dominant tops for this reason, as they're usually the ones to try to force his submission.While he doesn't have a preference, he is more likely to initiate sexual encounters with other bottoms, because he likes giving oral and body worshipping until his partner taps out.In Gu's mind, communication and chemistry are the pillars of a good relationship. He wants his partners to bare all to him, no matter how perverted or shameful, so that he can provide an experience they won't forget.For this reason, he's fond of people who can't hide their hearts.

A/N: Inquire if you don't see a fetish listed here, it's very possible I'm open to writing it and simply forgot to add it. Feel free to ask me any questions.As far as I know, my only absolute NO's are pedophilia, age play, race play, scat, and extreme gore. I may be open to vore, but with limitations. I may be open to non-con if prediscussed OOC between muns.